Gregg Bittner is a long-time Doylestown resident, a widely-known and respected custom home builder in the Bucks County area. Gregg dedicated his life to perfecting his craft and providing many residents in the area with a place that they could call home amazon spiele herunterladen. 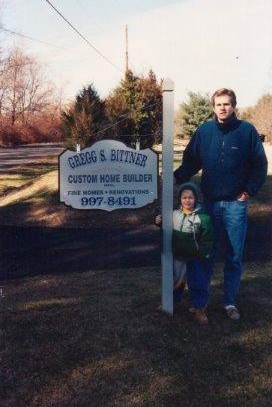 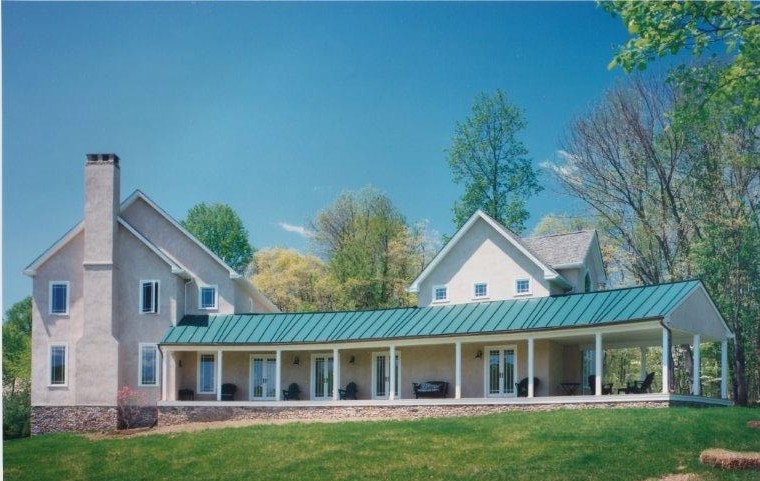 While attending Neshaminy High School, Gregg excelled at wood shop, specializing in building furniture.  At age 16, he started to nurture his love of carpentry by building a custom shed for his neighbors pdf öffnen und nicht downloaden. Upon his graduation in 1979, Gregg began working as a framer and continued to climb the ladder of success. 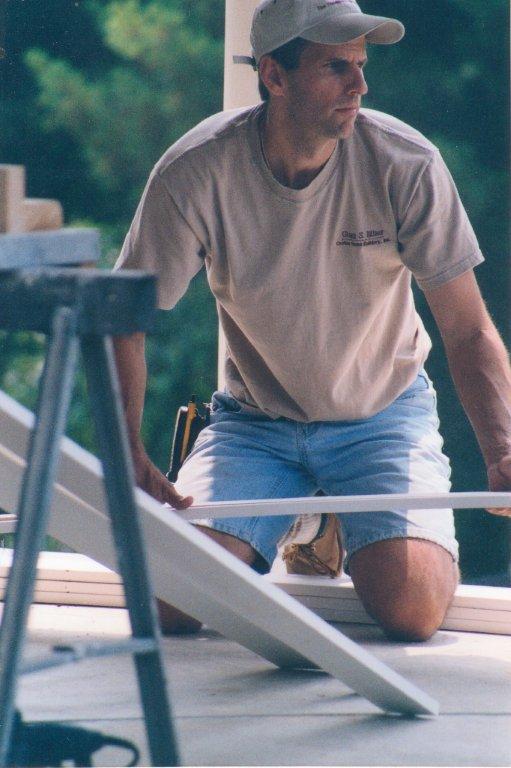 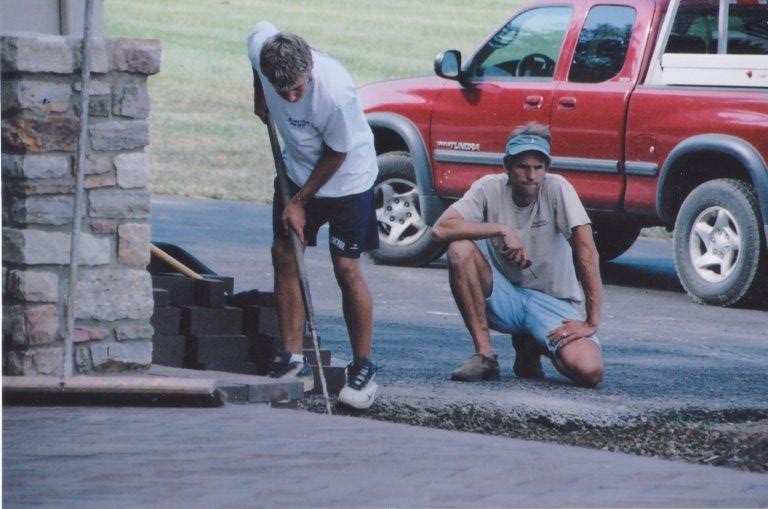 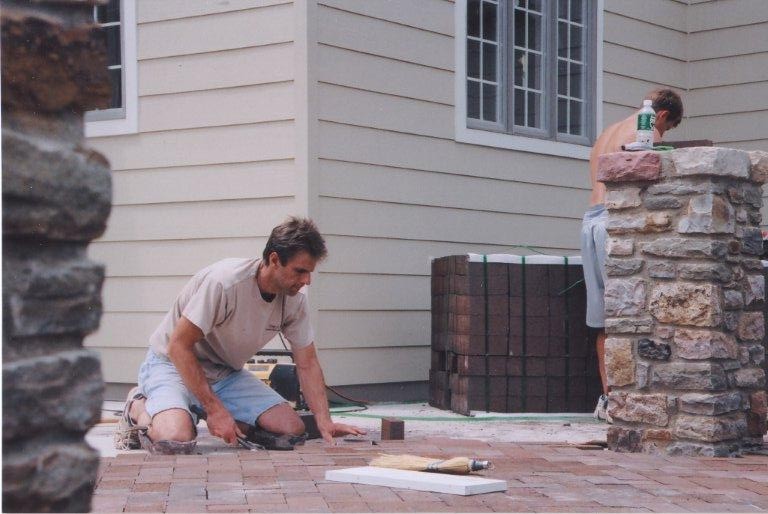 In 1990, he built his first home on Heritage Lane in New Britain, PA and began his own company the following year – Gregg S herunterladen. Bittner Custom Home Builder, Inc. He built about 30 homes in 17 years. 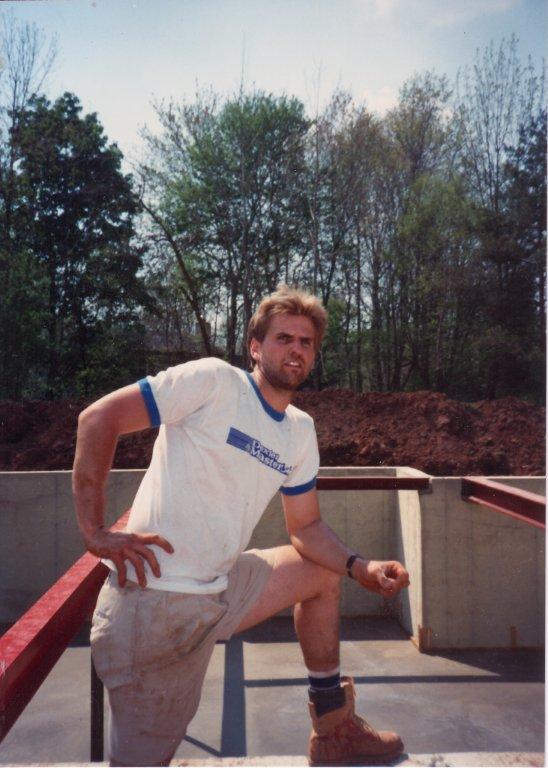 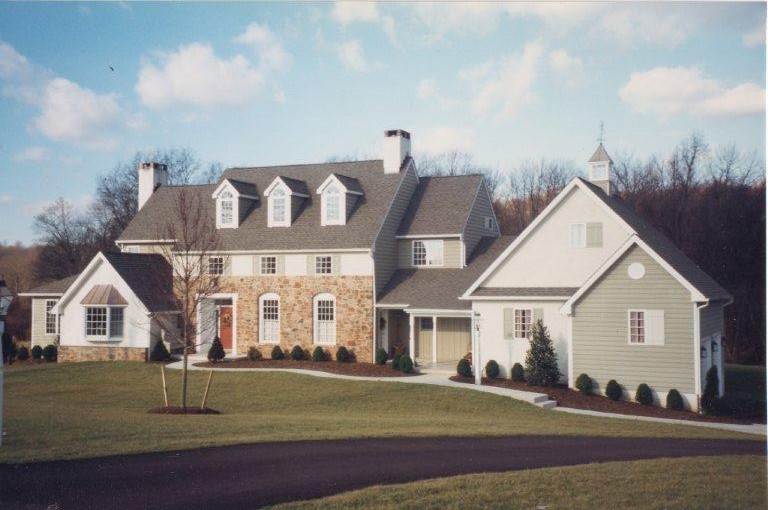 Some of his custom quality homes were seen prominently in national shelter publications such as Traditional Home, Nouveau, and Bucks County Town & Country Living powerpoint downloaden 2018. 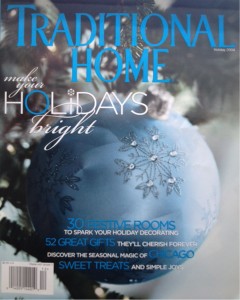 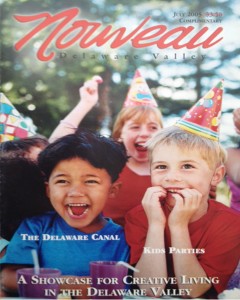 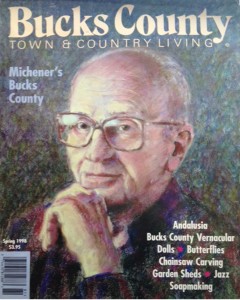 Unfortunately, Gregg built his last home in 2008.  His life, and the lives of his family members, were about to change forever minecraft capes downloaden.

Gregg Bittner received the devastating news that he had multiple sclerosis (MS). MS is a chronic and debilitating autoimmune disease that affects the nerves of the brain and spinal cord resulting in loss of muscle control, vision, balance and a feeling of general numbness wdr videosen. As a result, everyday routines have been very difficult for Gregg to accomplish, and it is virtually impossible for him to maintain his independence in his current home perfect secret. Our goal is to re-build a home for Gregg and his family that is adaptable and handicapped accessible and will give Gregg the freedom to accomplish basic daily tasks with less effort, and to provide him a place where he can feel safe and comfortable enough to call “home.” 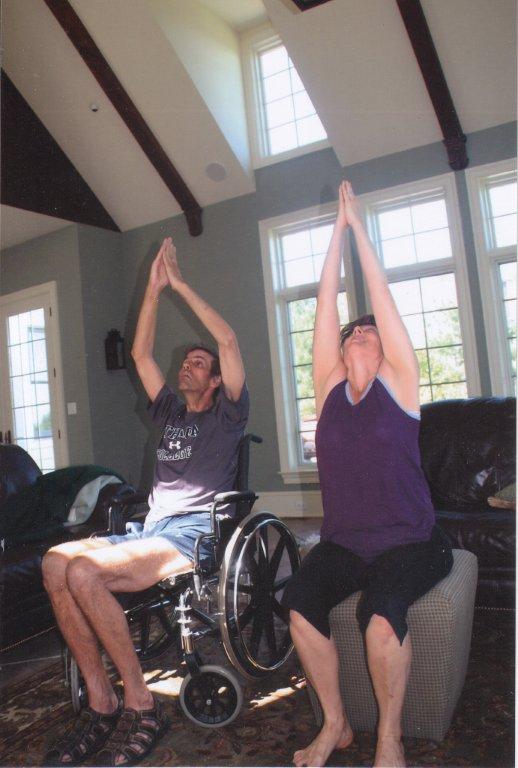 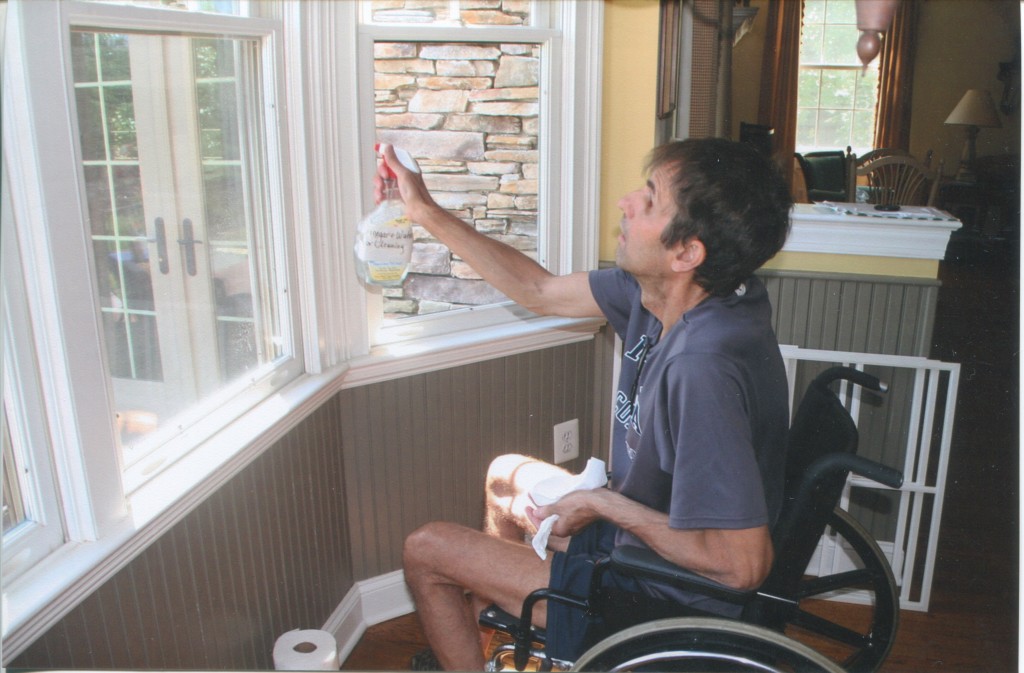 No one wants this dream to come true more for Gregg than his wife of 27 years, Sherri herunterladen. “I first saw Gregg when he was 6 and I was 4. He was living with his Aunt DeeDee while his father recovered from back surgery. She was my next door neighbor herunterladen. We would laugh because Gregg was this little blonde-haired boy who would run up and down the front lawn until he had worn out the grass looking to play with me.” But it wasn’t until August of 1984, that Sherri and Gregg met again on a blind date herunterladen. The rest was history! They married on November 29, 1986 and had three children, Kirsten, 26; Gregg Andrew, 24 and Ian, 22. They also have two grandchildren, Liam, 2 and Anna, 7 months. 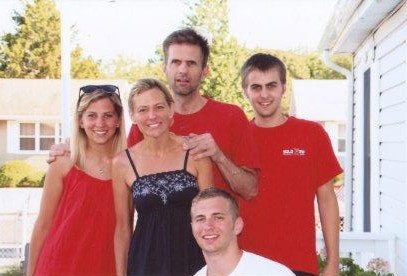 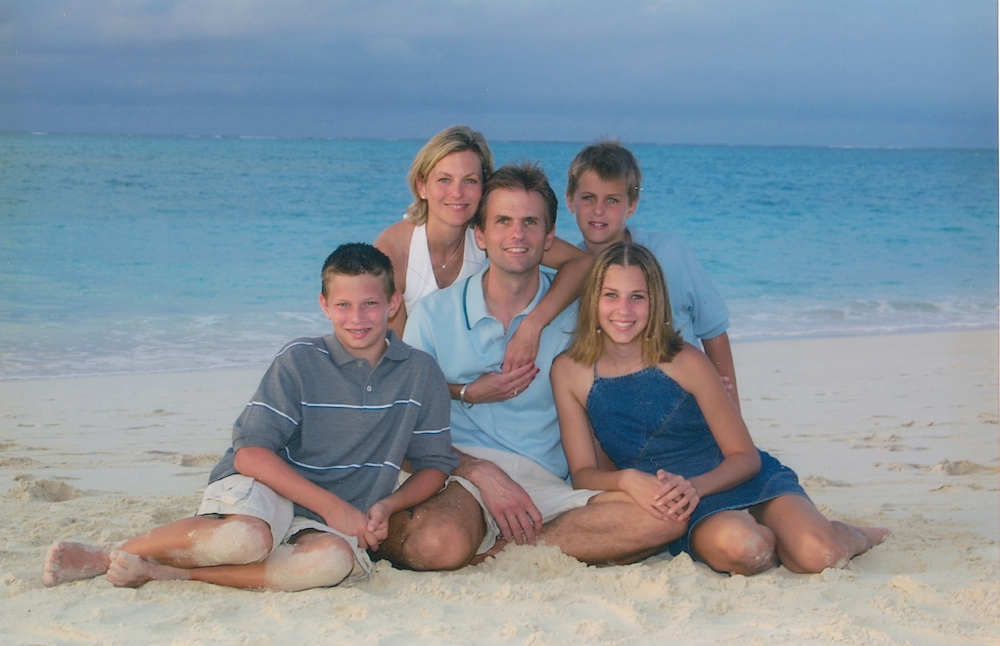 Before his diagnosis, Gregg enjoyed the outdoors immensely. He enjoyed fishing, boating, riding his wave runner and skiing. These days, you can find him watching the Phillies and the Eagles, using his iPad to play games and spending time with his grandchildren. Gregg has learned to embrace the “little things” in life, and has made the best of a circumstance that is beyond his control.

Please help us find a way to give Gregg this amazing gift that he so greatly deserves. 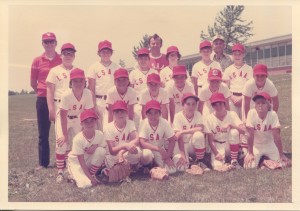 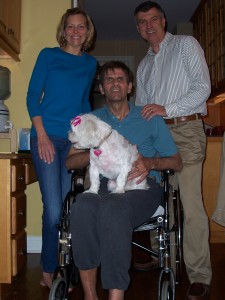